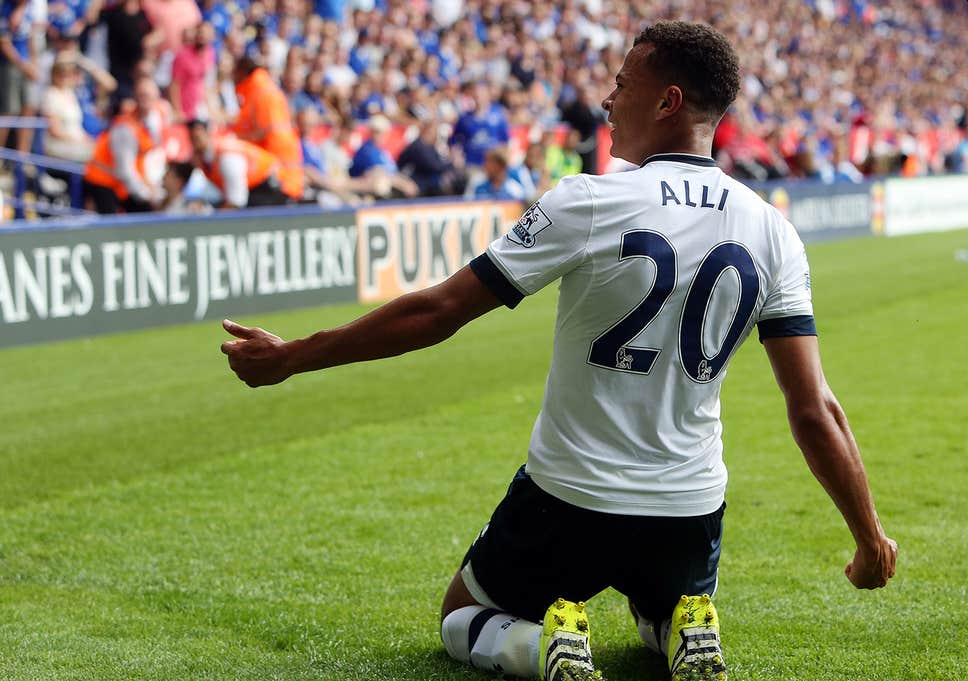 Spurs and the Iron are set for two games this week. While Mauricio Pochettino’s men play Swansea, the Irons play West Brom before both sides meet on Thursday. Most FF managers would seek to rotate the team for the games.

Alli is the main man to get the nods for both games especially after the manager revealed that skipper Harry Kane might sit out the Swans game due to illness. Dele Alli is expected to lead the pack with the support of playmaker Christian Eriksen and Heung-Min Son. After the slow start to the new season, Alli has settled more into the player he was last term. He would get his chance to lead the attack, with the right combination of teammates helping him.

Another player expected to star in both games this week in Marko Arnautovic. Since David Moyes took over, he has been playing Arnautovic upfront. The Austrian has repaid the faith by netting five goals in five games. He is surely expected to be on the team to face Alan Pardew’s men before they face Spurs.

Playmaker Manuel Lanzini is another man that FF managers would look at. The creative force would be a major threat as West Ham try to rebuild confidence in the second half of the season.

Aside the midfield stars, Sergio Aguero is one player expected to play double 90 minutes as Gabriel Jesus is sidelined. The Argentine has not been the toast of FF managers this term due to limited play time under Pep Guardiola and poor form.