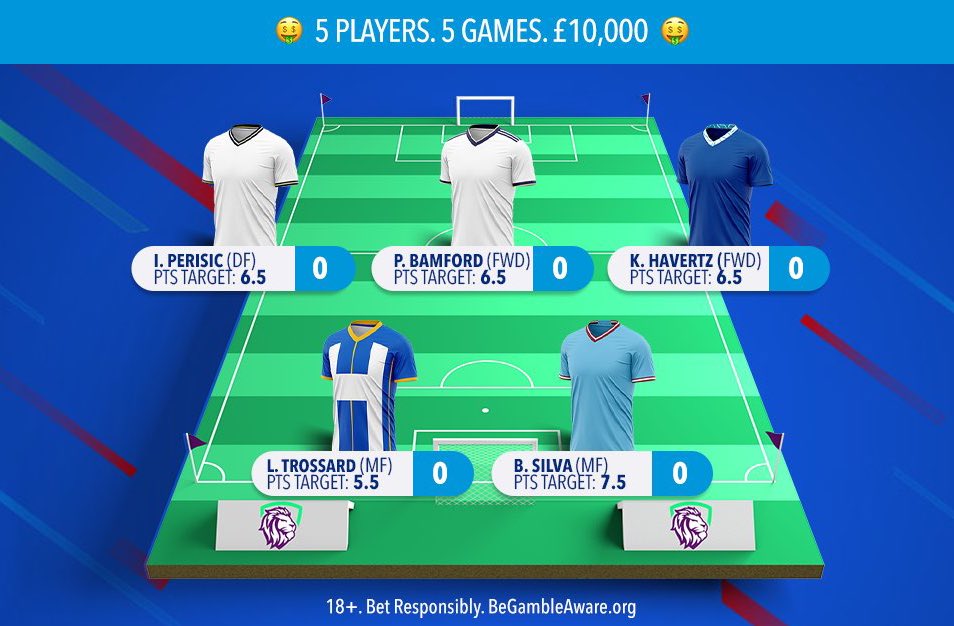 It won’t take place before we break for the World Cup in mid-November, however, with no free midweeks for either Arsenal or Manchester City over that period. It’ll likely be early 2023 before we see any rearrangements for this or the 13 other postponed games that remain without a date. From Gameweeks 19-23, there are only EFL Cup and FA Cup rounds in between the top-flight fixtures, so any Premier League club eliminated from those competitions could see one of their cancelled matches slot into place then.

WHICH PREMIER LEAGUE FIXTURES ARE OUTSTANDING?