EPL PICKS OF THE WEEK

The EPL Fantasy Football is back this weekend. This week will see a host of fixtures in the Premier League and we will be reviewing the best picks. 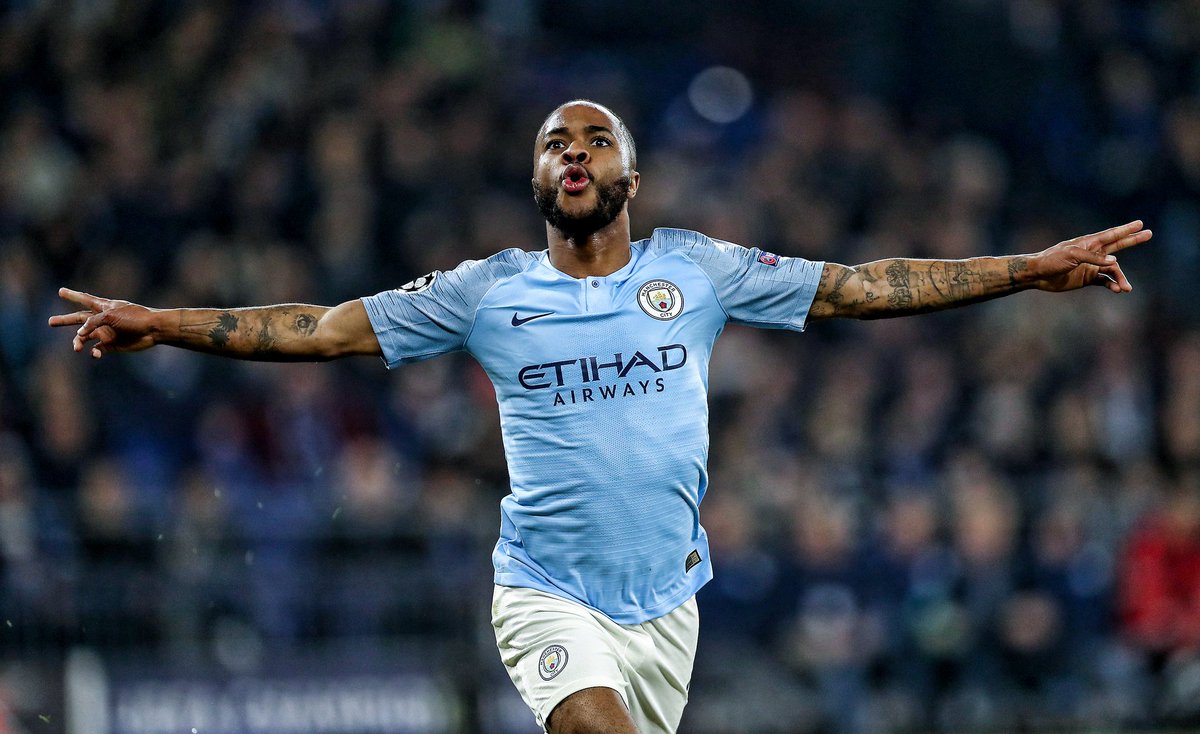 From the man within the sticks, it always essential to pick a stopper most likely to keep a clean sheet, with a possibility of victory. This week Kepa the Chelsea stopper is our pick for the position as Chelsea host newly-promoted Sheffield United at the Stamford Bridge.

Despite the recent travails of the Blues backline we expect Kepa to keep a clean sheet and Chelsea to win the game. The right-back position goes to Manchester City right-back Kyle Walker who could grab an assist or two as Manchester City hosts Brighton at the Etihad.

The left-back position is a straight toss between Everton defender Lucas Digne or Leicester’s Ben Chilwell. Digne wins it as he is the primary set-piece taker for his club.
At center-back, we go for the pair of Gary Cahill and Scott Dann at Crystal Palace as the Eagles host Aston Villa at home.

The midfield is where we can flood with players as we pick Kevin De Bruyne, Lanzini, Sterling and Ceballos. The four players are likely to be among the goals and assists for their respective teams and give good value for money.

The attack will consist of Tammy Abraham and Jamie Vardy to complete the 4-4-2 formation. Abraham should continue his purple patch at home to Sheffield while Leicester game against Bournemouth could be a goal-fest.

This suit Jamie Vardy as he can get the sort of spaces to run into which would mean more scoring opportunities for the 32-year old forward. Others include Sergio Aguero, Raheem Sterling and Sebasien Haller – as the Hammers hosts Norwich City.