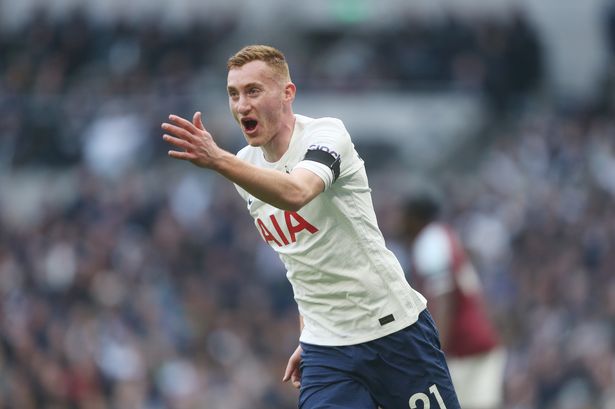 Kulusevski was the first name on the best team of the final day of the recently concluded season. He was joined in midfield by German international IlkayGundogan who scored the goals that won the league for Manchester City. Gundogan got 14 points after coming from the bench to score twice as City recovered from two goals down spectacularly to beat Aston Villa 3-2 at home. The Leicester City duo of Ayoze Perez and James Maddison made the list in midfield with 13 points each. Brighton and Hove Albion midfielder Pascal Gross also had 13 points after a goal and an assist from him helped his team to come from behind to beat Europa League semifinalists at home.

Crystal Palace goalkeeper Vicente Guaita scored ten points and was the goalkeeper in the team after he kept a clean sheet in the 1-0 win at home to Manchester United. In defence, Cedric Soares of Arsenal made the list with 14 points, while Joachim Andersen of Crystal Palace and Antonio Rudiger of Chelsea had nine points each.

In attack, England internationals Danny Welbeck and Callum Wilson made the cut after 11 points and 13 points respectively. Wilson scored twice to secure a 2-1 away win over Burnley to relegate them.