West Ham United star Michail Antonio is the king of attackers in Premier League fantasy football as he has the most points after ten games this season. 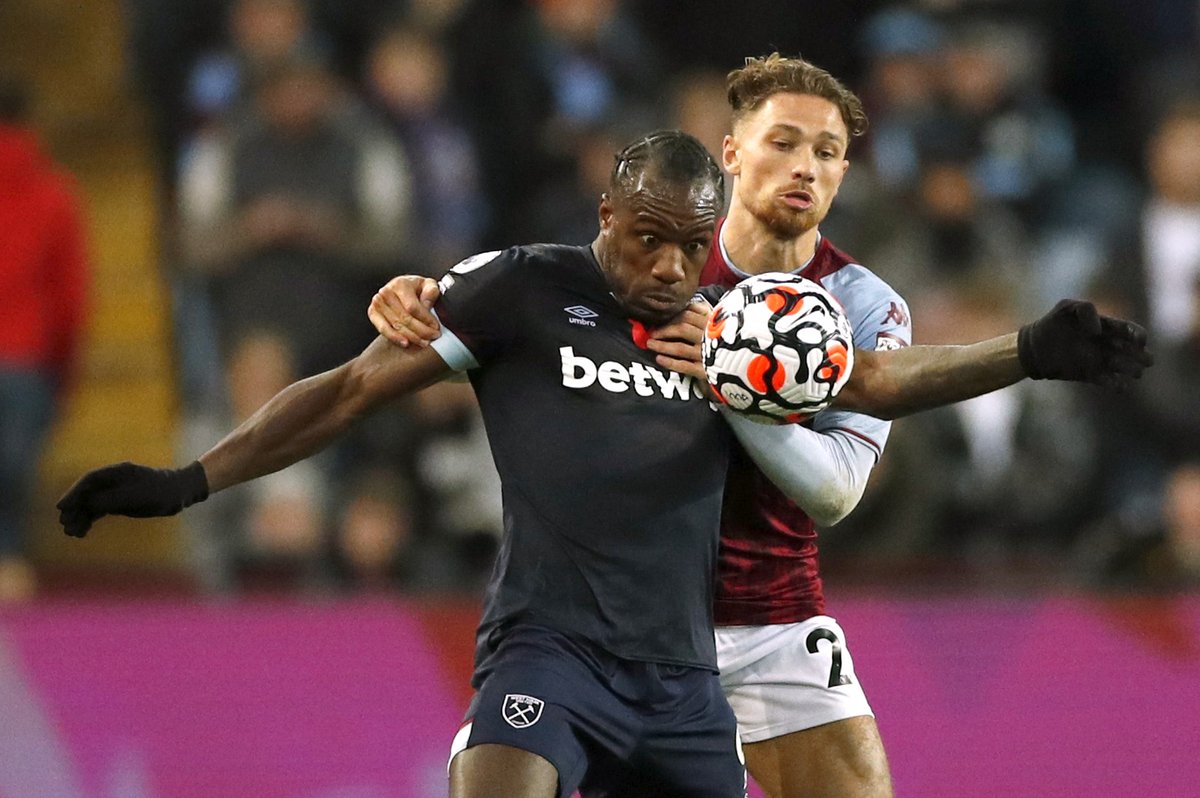 Ahead of the latest set of matches in the English top flight, West Ham attacker Antonio and Leicester City star Jamie Vardy were both on the same fantasy football points. They both had 57 fantasy football points at the end of nine set of Premier League games. Antonio then opened a one-point lead over Vardy after the conclusion of week ten games in the Premier League.

Antonio had just two points for the latest round of games after he failed to score in the big away win over Aston Villa on Sunday. He was surprisingly not on the scoresheet as the Hammers cemented their place in the top four of the Premier League with a 4-1 win over hosts Villa who finished the game with ten men after English centre back Ezri Konsa was sent off for a professional foul. Ben Johnson, Pablo Fornals, Declan Rice and Jarrod Bowen were all on target for West Ham United, while England international Ollie Watkins was the scorer of the lone Villa goal.

Leicester City striker Vardy had just one point for the latest set of English top flight games as he received a yellow card during the 2-0 home defeat to Arsenal. The Gunners scored all their goals in the first half and the recipients were Brazilian defender Gabriel Magalhaes and England u-21 international Emile Smith-Rowe. Vardy and his Leicester City teammates were denied at least one goal by Arsenal shot stopper Aaron Ramsdale who made eight saves in total.