Well with the hyper building up, players all over the world pretty sure have been ready for the moment since the FPL took a break to fit in the 2022 World Cup. For Fantasy football lovers a special fantasy football game is afoot. Those who adore the fantastical realm of the sport would have prepared for this moment and got themselves ready for perhaps a less competitive iteration of fantasy football. 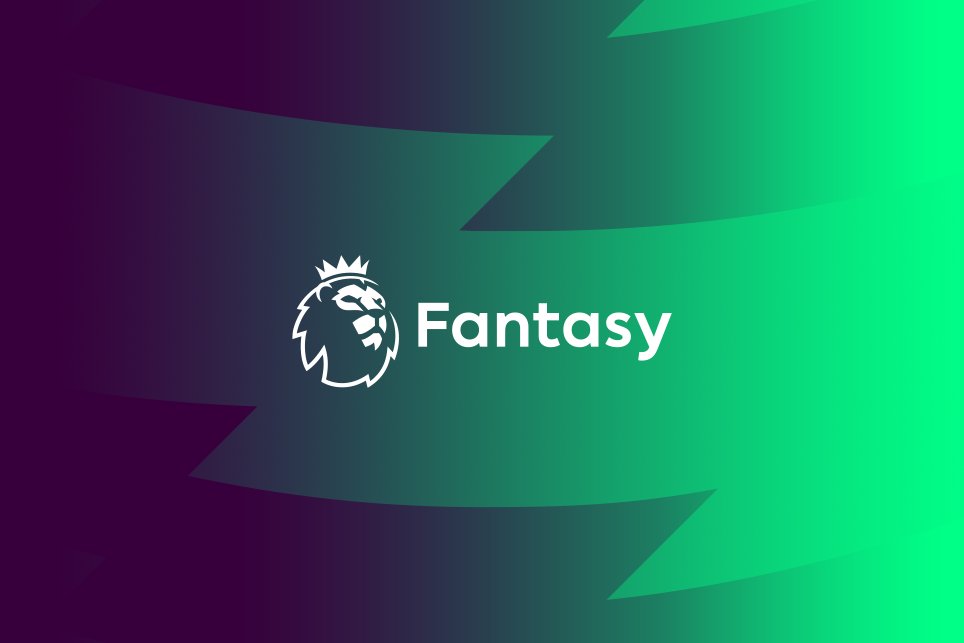 With FIFA’s new fantasy league, managers pick squads of 15 in FPL, consisting of two goalkeepers, five defenders, five midfielders, and three forwards. Moreover, all the managers are offered a budget of £100m and during the group stage; you can select three players maximum from any nation. However, once the tournament progresses into the knockout phase, the number of players you can select from one nation increases.

Those playing in the league can pick four in the round of 16, and five in the quarter-finals. Overall the hype around the growing popularity of Fantasy football has been increasing over the past few years and with FIFA launching its fantasy football for the world cup, the popularity is about to reach its peak. Everyone is getting ready to build their team and take part to earn amazing rewards.