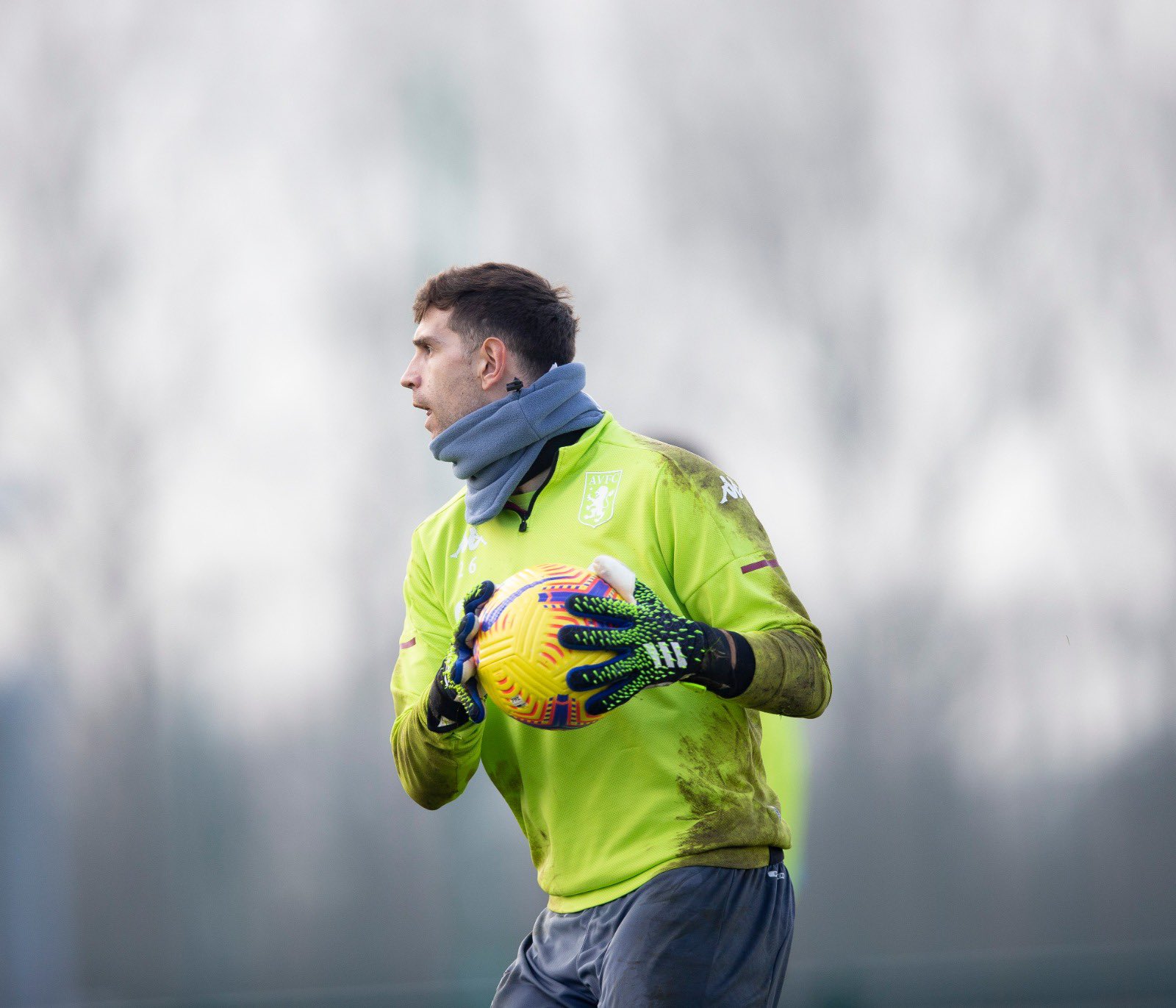 Emiliano Martinez has 130 fantasy football points, which is at least ten points more than any other goalkeeper having played two games less. Burnley shot stopper Nick Pope is next to him on the list of the Premier League goalkeepers with the highest points. Nick Pope has 120 points. Manchester City goalkeeper EdersonMoraes is third on the list with 115 points, while Leicester City star Kasper Schmeichelcompletes the top four goalkeepers on fantasy football with 101 points. In total, only five players have more points than Emiliano Martinez. Manchester United playmaker Bruno Fernandes, Liverpool talisman Mohamed Salah, Tottenham Hotspur striker Harry Kane, Tottenham Hotspur star Son Heung-Min and Leeds United striker Patrick Bamford are the only ones with more fantasy football points than Emiliano Martinez, a £20m signing from Arsenal.