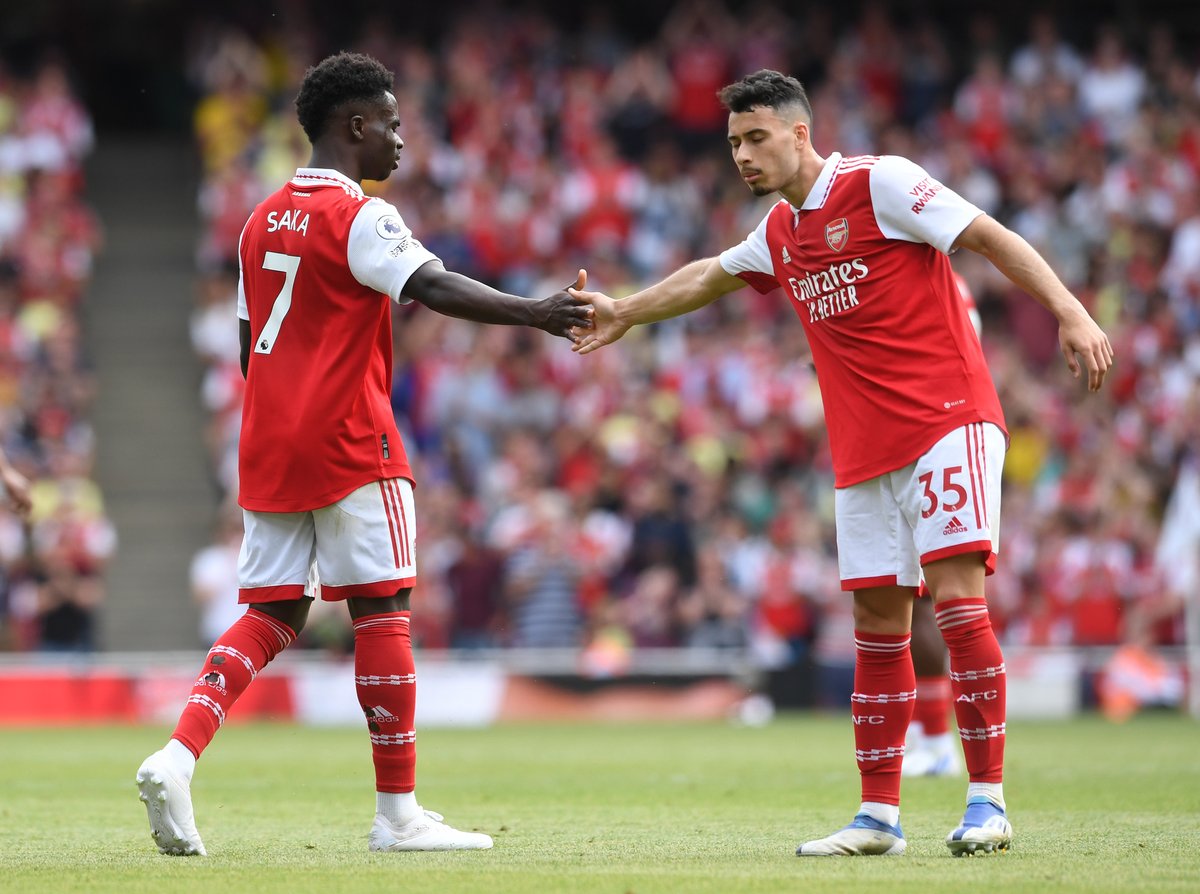 Apart from Saka, West Ham attacker Bowenwas also upgraded after a stellar season. The newly capped England international Bowen has been upgraded from 6.5 to 8.5 after a fantasy football return of 12 goals and 17 assists. Belgian international De Bruyne has also been upgraded from 11.5 to 12.0 for the new season on the back of a fantasy football return of 15 goals and eight assists. De Bruyne was instrumental as Manchester City retained their Premier League title. They have now won four of the last five Premier League titles after finishing ahead of Liverpool by a solitary point.

South Korean player Son Heung-Min was one of the biggest movers ahead of the new season after he was upgraded from 10.0 to 12.0. He’s one of the biggest movers positively alongside the aforementioned duo of Saka and Bowen. Son emerged as the joint top scorer alongside Liverpool talisman Salah with 23 goals last season. He added ten more assists on the fantasy football scene.