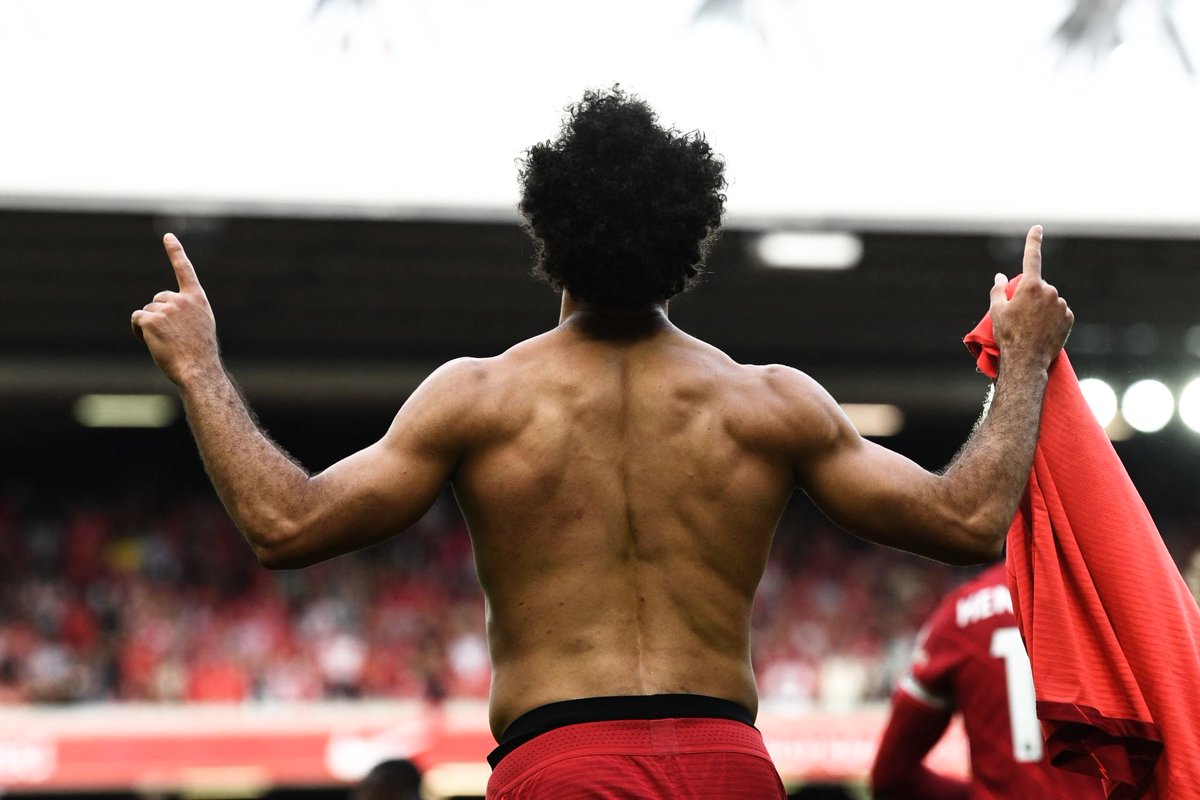 Salah is presently the leading goalscorer in the Premier League this season with six goals. The Egyptian has the same number of goals as Leicester City striker Jamie Vardy.

On the fantasy football scene, Salah has a return of 70 points after six goals plus four assists in the first seven Premier League matches. Salah had five goals plus three assists before the last league game and he went on to add one goal and one assist during the last match with Manchester City to take his goal contributions to ten goals (six goals plus four assists). All the four goals during the Premier League clash between hosts Liverpool and Manchester City were scored in the second half.

After Salah, West Ham United forward Michail Antonio has the most points on the fantasy football scene. The Jamaican international has 49 fantasy football points after a return of five goals and three assists in six games. Antonio missed one game this season due to suspension.

Vardy has the third most fantasy football points. No player has more goals than the Leicester City striker this season. As pointed out earlier, Vardy and Salah are ahead of otherson the scoring chartwith six goals.