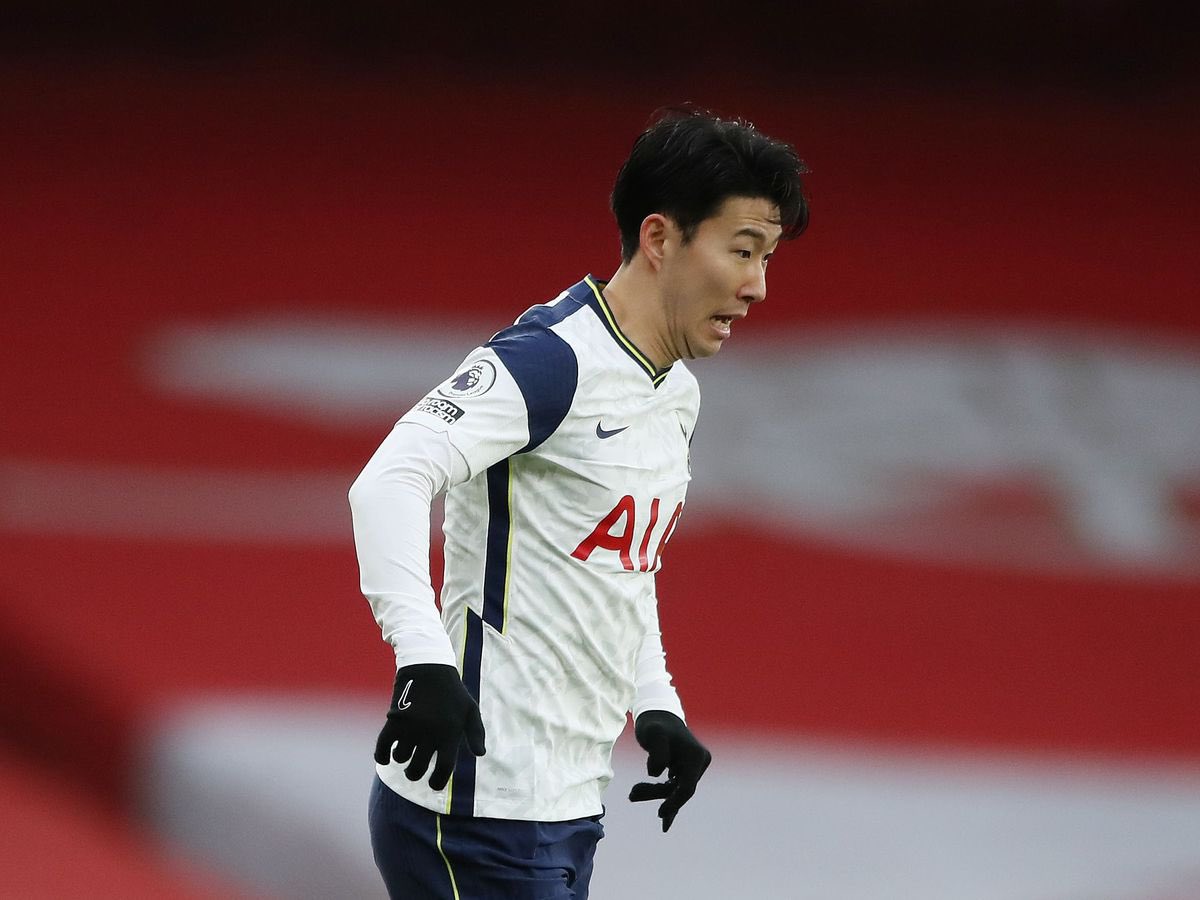 Welshman Bale was the star of the show with a treble including two goals in the second half though Son was not far behind with his attacking return during the game played at new Tottenham Hotspur Stadium on Sunday night.

Manchester United midfielder Bruno Fernandes leads fantasy football with 221 points but he was unable to add to his tally after the game with Liverpool billed for Old Trafford on Sunday evening was called off after fans invaded the pitch to protest against the club’s owners.

The biggest games on the English calendar are the two matches between Liverpool and Manchester United. It was unfortunate that the second instalment between the two teams in the league this season had to be postponed. The first instalment played at Anfield in the first half of the season ended in a goalless draw.

With Bruno Fernandes not in action, Son (210) was able to close the gap on him in fantasy football. The South Korean is third behind Spurs teammate Harry Kane (220) and Bruno Fernandes (221).

On his part, Spurs striker Kane was unable to add to his tally in the league this season after he surprisingly failed to find the back of the net in the big win over the Blades.