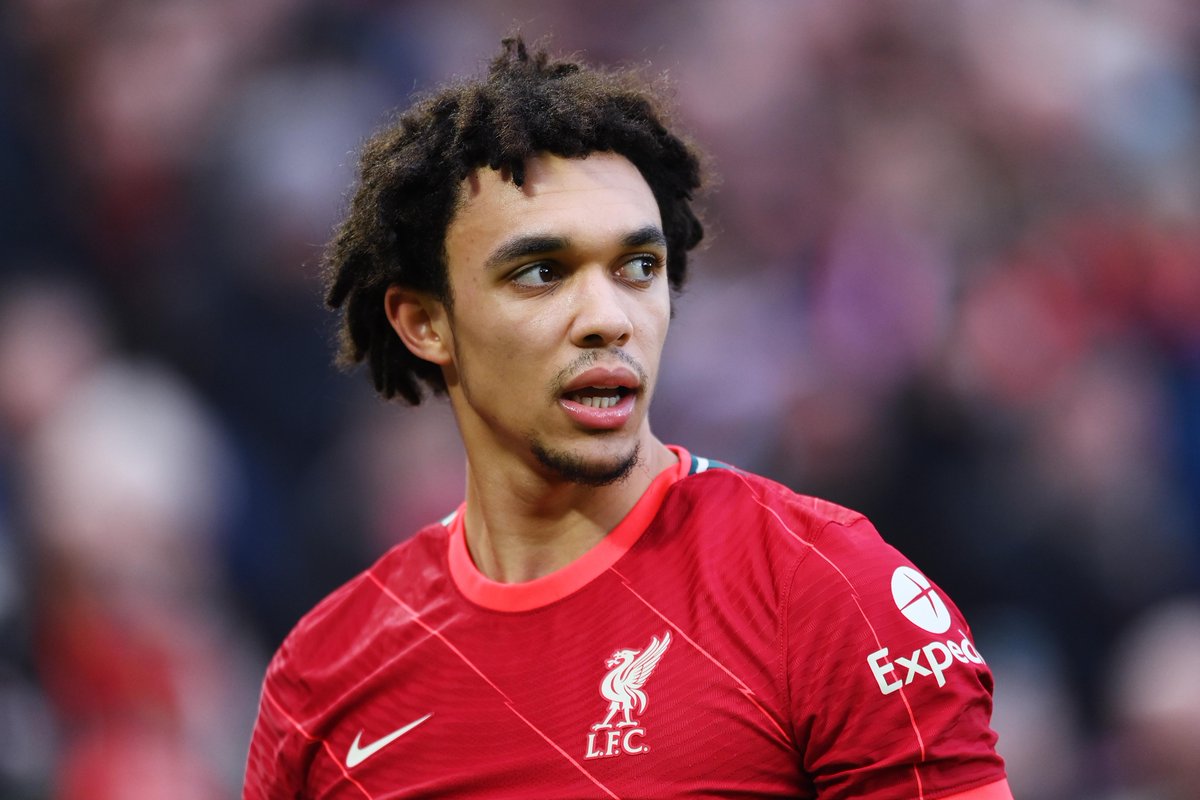 Trent has been a major provider of goals at Liverpool this season and that has reflected in his fantasy football points. He’s conveniently the leader amongst the fantasy football defenders and ahead of defensive players such as Manchester City fullback Joao Cancelo, Chelsea centre back Antonio Rudiger, Manchester City defender Ruben Dias and Liverpool left-back Andy Robertson.
END_OF_DOCUMENT_TOKEN_TO_BE_REPLACED