New Arsenal signing Ben White will maintain his fantasy football value from last season after his transfer from Brighton and Hove Albion was confirmed on Friday. England international White has signed for the Gunners in a £50m deal to make him the third most expensive signing in the history of the club. 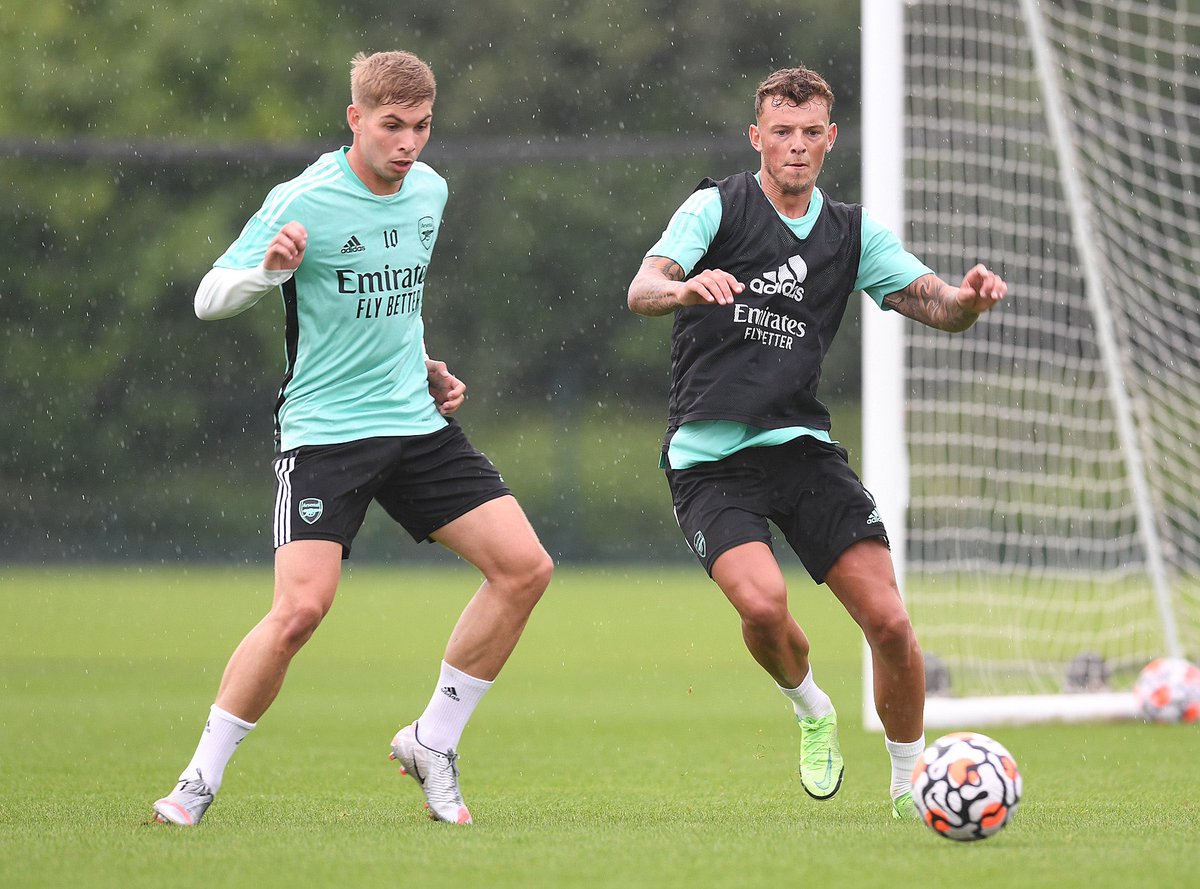 White, 23, is only behind the attacking duo of Nicholas Pepe and Pierre-EmerickAubameyang when it comes to the most expensive signings at Arsenal. Ivorian winger is still the recipient of the most expensive signing for the Gunners following his £72m transfer from French club Lille two years ago. For Arsenal skipper Aubameyang, the Gabonese international striker joined the Gunners from Borussia Dortmund in a £57m deal in January 2018.
END_OF_DOCUMENT_TOKEN_TO_BE_REPLACED