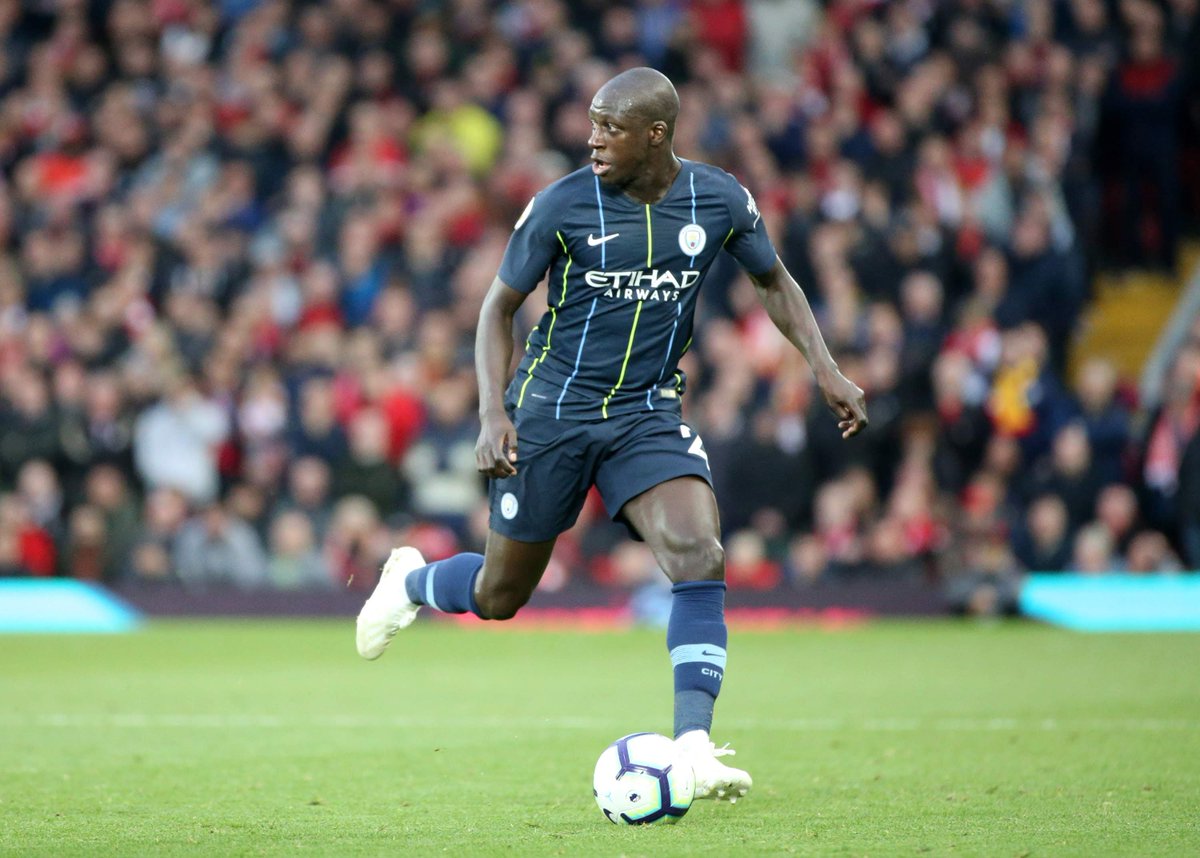 The Brazil international has enjoyed an impressive start to his debut season with the Reds and has already managed five clean sheets from just eight matches including one during the goalless draw against Manchester City last weekend. Following the international break, the Reds have games versus Huddersfield Town and Cardiff City, who are both lying in the drop zone and as such, the shot-stopper can be fancied to keep successive shutouts.
END_OF_DOCUMENT_TOKEN_TO_BE_REPLACED