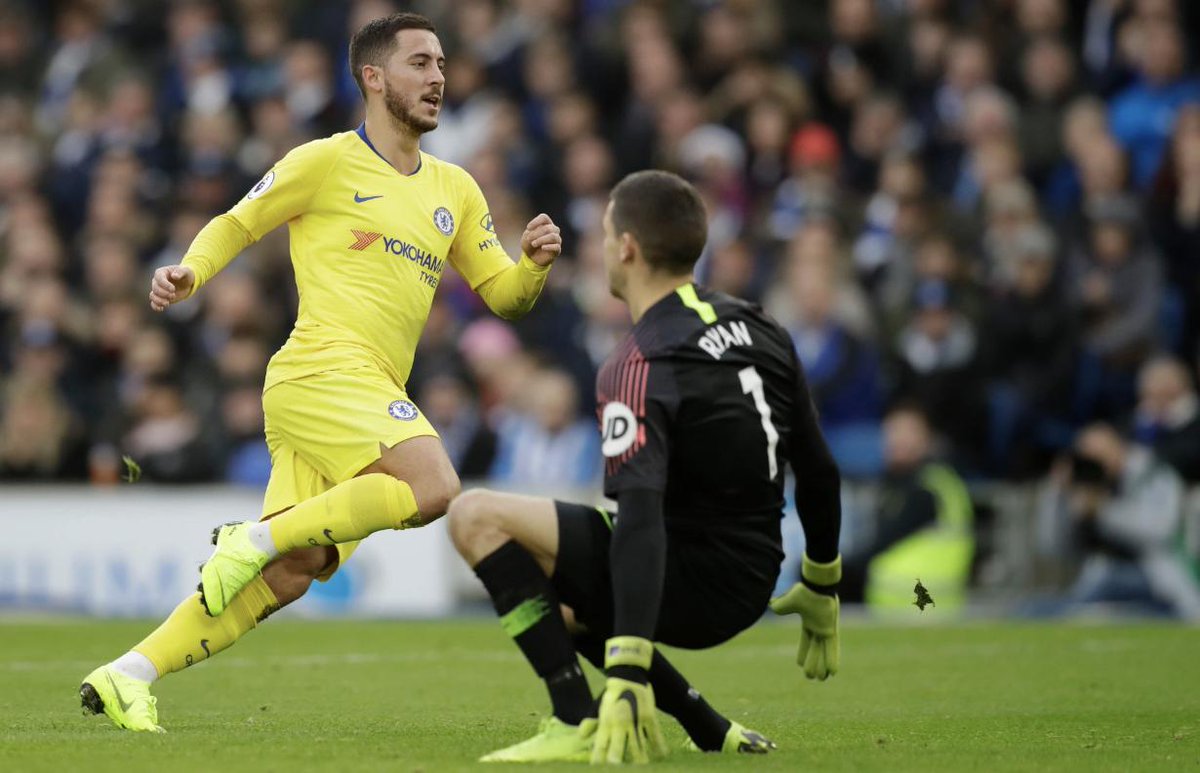 The total value of his team should not be more than $ 100 million. Each player will be set a prescribed transfer value. The overall squad should include only 15 players – two goalkeepers, five midfielders, five defenders, and three strikers. The team should not comprise of more than three players from a single league team. The players will be accumulating points over every match day and the squad score will be accumulated based on this tally. It is possible to come up with a private league so as to compete with friends and family.
END_OF_DOCUMENT_TOKEN_TO_BE_REPLACED
By FF, 4 years ago