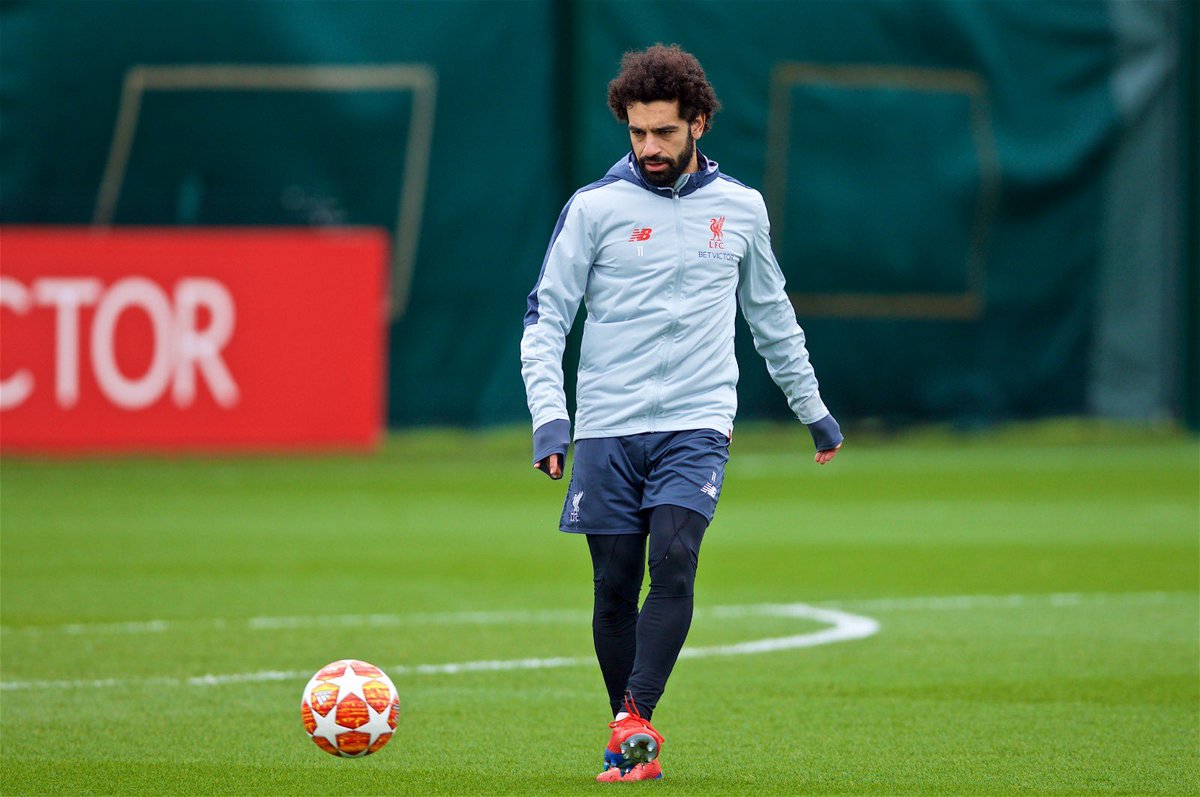 However, the left-back managed to redeem himself after going through a personal training session in Dubai in pre-season and he has since commanded a regular role across all competitions. Speaking to MUTV, Lukaku admitted that he has been impressed with the upturn in form from Shaw during the ongoing campaign and he deserves the chance to compete for the club’s Player of the Year award this term.
END_OF_DOCUMENT_TOKEN_TO_BE_REPLACED