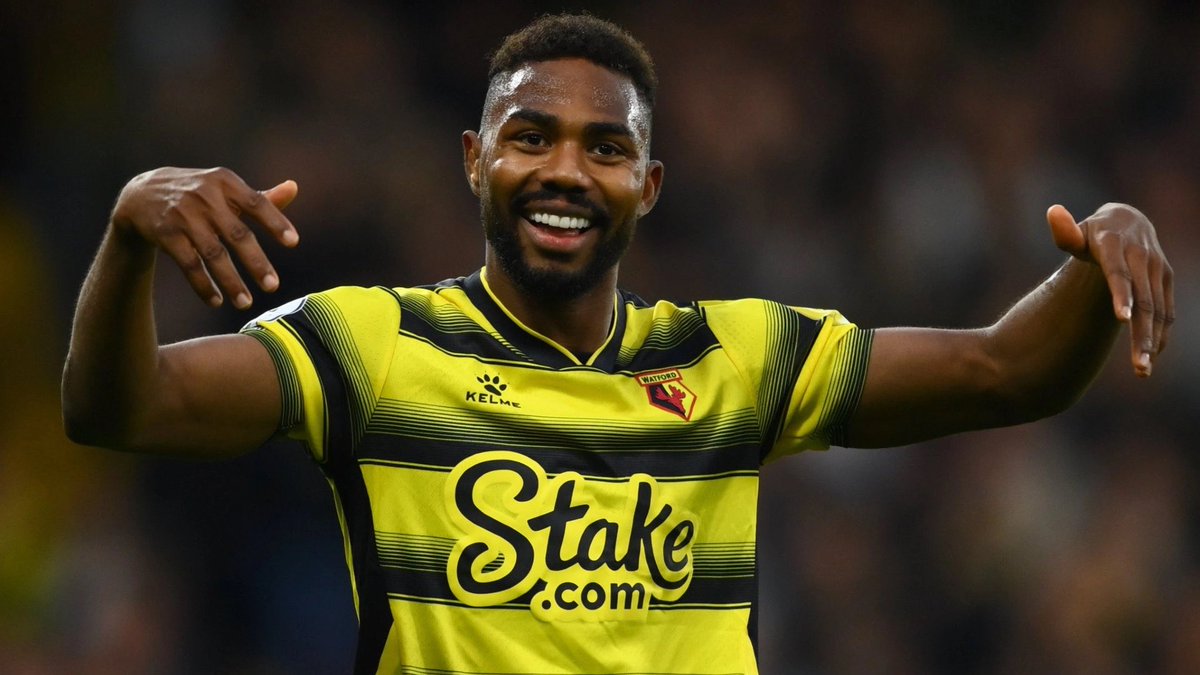 Even the most optimistic of Watford fans won’t have expected Dennis to lead fantasy football points amongst the Premier League attackers. The Nigerian player was on target for Watford during the Premier League clash at London team Brentford on Friday night thereby taking him to the top of the fantasy football points as far as the attack is concerned.

Dennis gave Watford the lead in the first half of the Brentford game before two late goals from skipper Pontus Jansson and Bryan Mbeumo (penalty) turned the game on its head as the Bees moved into the top half of the table with a 2-1 win at the expense of the Hornets.