Football fans across the globe are getting eccentric and gearing up as club football returns this weekend, including the English Premier League. The return of Premier League action could only mean one thing – that Fantasy Premier League players can now resume prediction duties as they prepare their FPL teams ahead of this weekend’s round of fixtures. 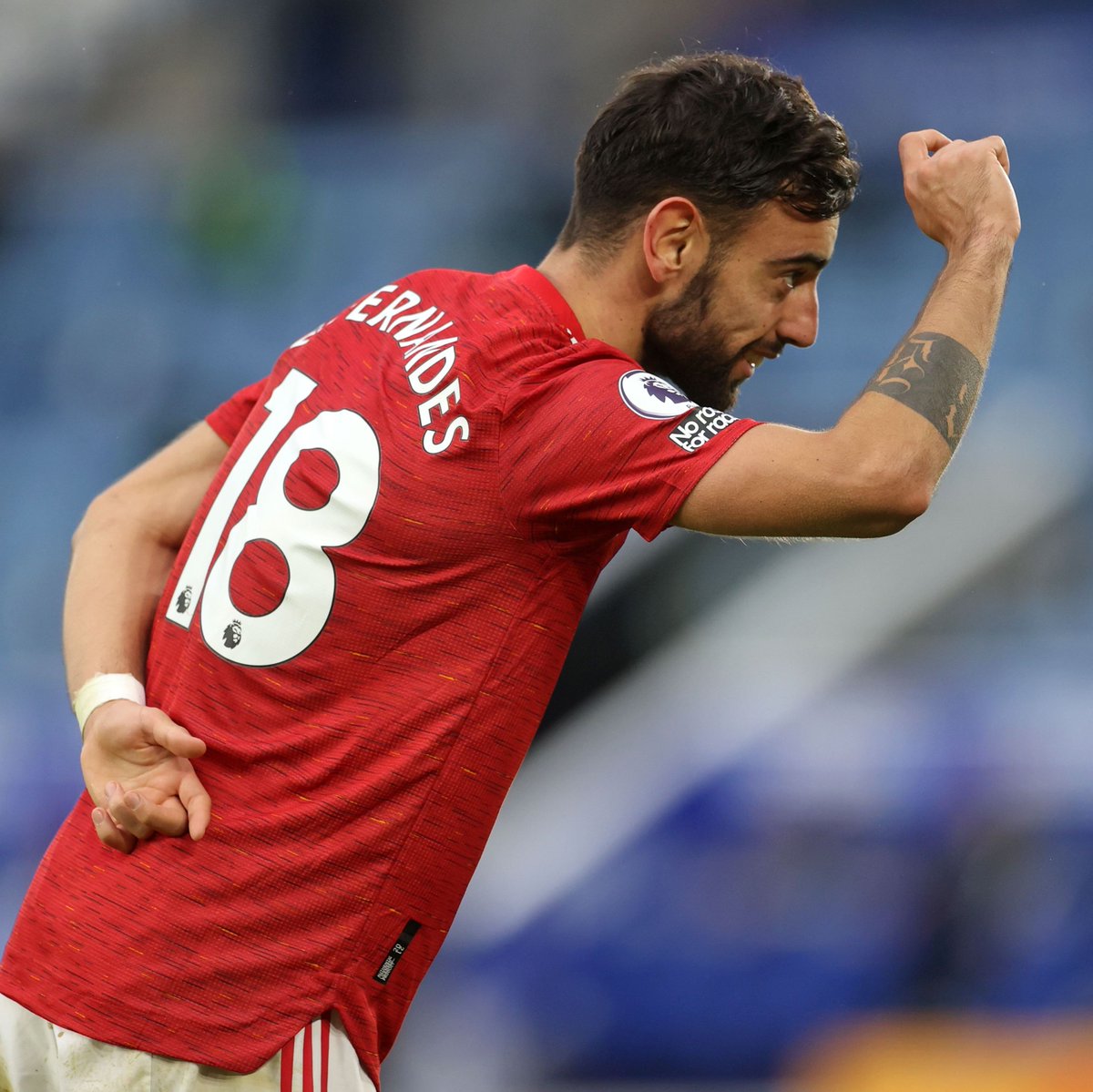 Here are some tips for FPL players on player selections based on performance and several other features.

The Leeds United Brazilian midfielder has proven to become one of the best selections so far this season at a bargain price. His six goals and six assists so far this season have been very impressive and he could continue his fine form this weekend.

Next Fixture: Wolves (A)

After making a huge impression since completing a loan move from Manchester United to West Ham in the summer, Lingard has earned himself a recall to the England squad. He has five goals and three assists since joining West Ham and is going to be a top pick for this weekend.

Of course, the Portuguese magnifico makes it to the list. Bruno Fernandes has scored 16 goals and has registered 12 assists so far this season and is expected to add to his goal + assist tallies this weekend. He is expected to be among the goals at Old Trafford this weekend and is a strong option to be captained.

Next Fixture: Newcastle United (A)

The Spurs attacker is a scorer of 13 goals so far this season and nine assists to back them up. He travels alongside the Tottenham squad to Newcastle and is expected to also have a hand in the goals. He should be a top pick as well.